The Impact of Taking Juvenile Life Sentences off the Table 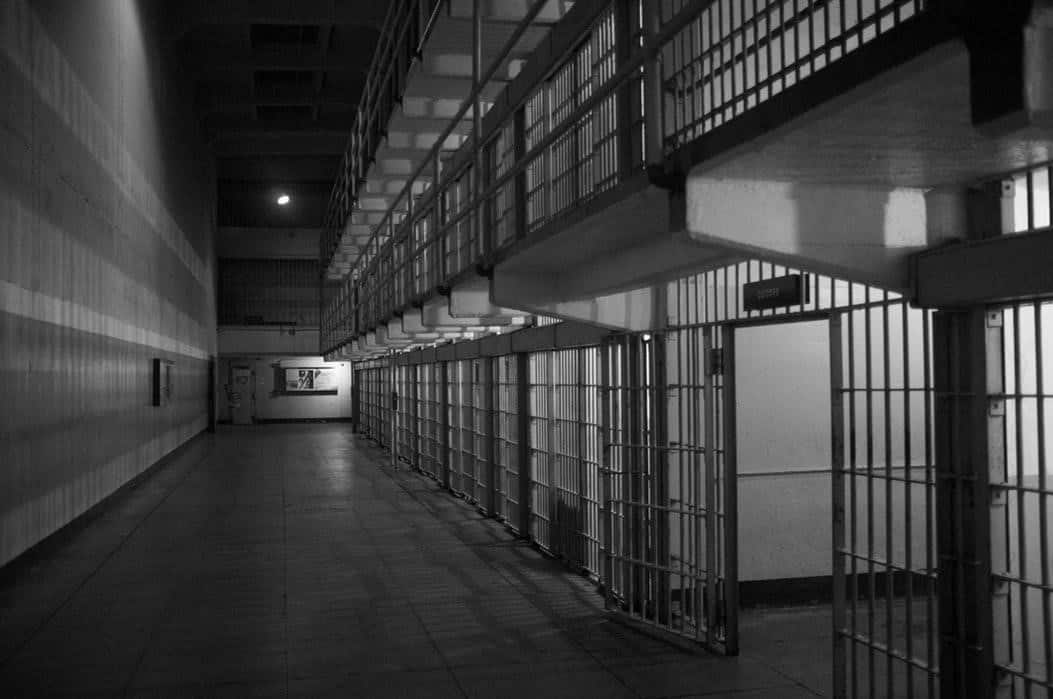 The brain is a very complex organ. It serves as the center of the entire body’s nervous system. From the moment we are born, our brain matures and changes constantly. We learn new things, we develop new skills. The brain adapts to all of this and the very last part of our brain to mature is the frontal cortex.

In the last 40 years, the prison population has exploded. The war on drugs and issuing harsher sentencing have played a massive part in this imprisonment increase. The number of prisoners serving a life sentence without parole in 1984 was 34,000. Fast forward to the year 2016 and that number increased to 162,000. If you include the “virtual life sentences”, which refers to those inmates sentenced to 50 or more years, the number increases to 207,000.

In 2016, the number of juveniles that were serving life without parole was 2,300. Despite the fact that the Supreme Court ruled that juvenile life sentences without parole are unconstitutional in 2012, there are still some serving this sentence.

The ruling stated that these juvenile cases needed to be reviewed and retried if necessary. Though these cases are slowly getting their day in court, the priority is being given to death penalty juvenile cases, then life without parole for non-homicide, then homicide.

The United States is the only country that sentences juveniles to incarceration for life without the possibility of parole.

As of October 2019, a total of 22 states and the District of Columbia have banned issuing juvenile life sentences without the possibility of parole.

So what’s the holdup?

Each state has the responsibility of reviewing their own cases that fell under the Supreme Court’s ruling. Two-thirds of cases in Michigan were recommended to keep their current sentencing.

This went against the ruling that juvenile life without parole should be reserved for those who had cases that were deemed irreparable. In the grand scheme of things, these should have been attributed to a slim number of cases.

Instances like this have ignited groups like the ACLU and The Sentencing Project to take a closer look at these cases. The prosecutors in each state were responsible to overlook the review of their cases, but was that a fair decision? New legal representation may be the only unbiased solution to get a sentence and case reviewed.

Is there another solution?

If the sentence of juvenile life without parole is taken off of the table entirely, what should replace it? Juveniles are given the highest statistical probability to reform with the proper tools. Their minds are continuously growing and evolving. Despite the fact that most have grown up in situations that have possibly nurtured their criminal act, they do have a chance of reform with correct therapeutic approaches. Here are a couple options:

Counseling and therapy can be a great first step for juvenile offenders. These degree-holding individuals have the training and skills to identify underlying issues that might have caused the juvenile to act the way they did.

Therapy must begin as soon as the conviction begins to be effective. Once the juvenile is in an adult prison, they aren’t going to be open with anyone. They are simply going to try to survive.

Stipulations of continued therapy and counseling after release or sentence reduction should be offered. This is especially true if the juvenile is still in a developmental period of life.

Although the idea of keeping a child behind bars for the rest of their life seems like an exaggerated measure, sometimes the crimes do warrant it. If an especially heinous crime has been committed and the juvenile offender shows no remorse or emotion, a life sentence may be the only logical option for them.

This sentence should be offered with parole though. Given the fact that children are still emotionally and mentally developing, it is possible that reform could happen.

Will it ever get better?

Time will tell if changing juvenile life sentences without parole will make any significant impact. It is a hard pill to swallow and accept that some people are just evil and will not reform. Some of these juveniles will see their parole date and won’t deserve it. That will be up to the parole board though. If they truly belong behind bars for the rest of their lives, then that is what will happen.

The ones who have been denied parole and have rehabilitated in the system, like they were supposed to, are the ones who are truly suffering. A third party may need to intervene in cases like these. A new lawyer with fresh eyes for their case and a passion to seek justice may make a difference.

The changes along the horizon are still forming. States are changing their laws every day. We may soon see a united front pulling juvenile life without parole sentences completely off the table. That’s when justice will truly prevail.